Not to be confused with the GameBoy Color video game of the same name. 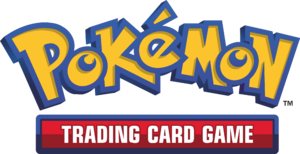 The Pokémon TCG was first published in Japan in October 1996. It saw a release in North America in December 1998, produced by Wizards of the Coast, who would carry the license for the game until 2003, when The Pokémon Company International took over. Wizards released a total of 15 sets spanning four series, the Original Series, Neo Series, Legendary Collection Series, and e-Card Series. It also released four Promotional series. Nintendo has since released 58 different sets spanning 8 series, and four Generations, as well as multiple promotional series.

Wizards of the Coast[edit | edit source]