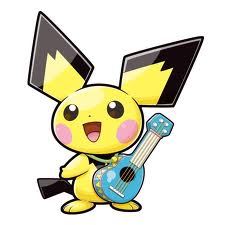 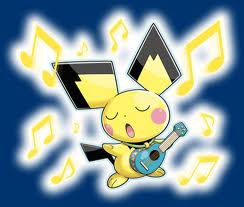 Pokémon Ranger: Guardian Signs is the third game in the Pokémon Ranger series. It was released on March 6th,2010 in Japan and on October 4th, 2010 in America. It starts the player out on a region filled with myserious islands and ruins to explore known as Oblivia. On the launch day, players were able to download a special mission which allowed them to capture Deoxys and transfer it over to Pokémon Diamond, Pearl, Platinum, HeartGold, or SoulSilver in multi-player mode. It also includes a multiplayer co-op feature to work together and capture Pokémon. The box art for the game features Suicune, Entei, Raikou, Latios, Latias, and The Ukulele Pichu. One more feature for the game is the brand new "Ranger Signs" to summon certain Pokémon with new abilities, along with the returning "Poke Assist". The main evil team you end up facing is team Pokemon Pinchers.

Unlike the previous Pokémon Ranger series game, Pokemon Ranger: Shadows of Almia, you only have the option of one partner Pokémon during story mode, Ukulele Pichu, however, this is not the case in the past. If Celebi brings you to the past, you get a wide variety of choices for a partner Pokémon. You first start out with Piplup and build up from whatever Pokémon drops a slate. If you pick up the slate and complete the mission, that Pokémon, or one of it's evolutionary forms will be able to be called upon and leveled up in a similar way to the Pokémon Mystery Dungeon series. These Pokémon have a Ranger Sign so you call call them up in the story mode as a regular friend Pokémon. 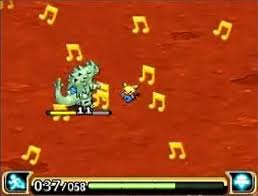