From the Azurilland Wiki, a database for the Pokémon series that anyone can contribute to
(Redirected from GTS)
Jump to: navigation, search

Pokémon Global an online service run by The Pokémon Company, Nintendo, and Game Freak to service Pokémon player with additional game features from the Pokémon games. 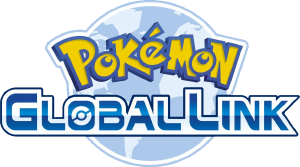 Pokémon Global Link is the current online multiplayer feature in Pokémon Black and White, with additional services such as the Dream World. 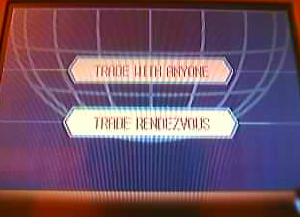 Negotiations is featured in Pokemon Black and White is slightly diffrent from the normal GTS; it uses live trade, letting any Pokémon be traded, even if the player hasn't yet gotten the new Pokédex. It is highly popular, as all Pokémon can be traded, and the search is based on appearance. 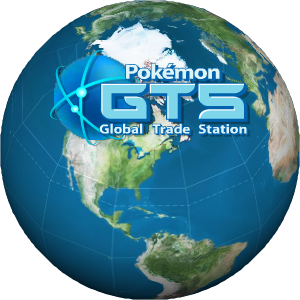 Pokémon Global Trading Station, or GTS, a former service that allows users to read about Pokémon trading and it also features an online magazine "GTS Journal." It was announced on August 14, 2010 that GTS would close down on September 14, 2010m preparing for the launch of "Pokémon Global Link", the successor of GTS.

The key features were adapted into Pokemon HeartGold/SoulSilver. Using Wi-Fi, it allows people from all over the world to trade their Pokémon by putting their Pokémon up on offer or finding an offer and accepting it. In Pokemon Diamond/Pearl, as well as Platinum, the GTS is located in Jubilife City, guarded by an NPC that allows you to enter only when you obtain the Oreburgh City Gym badge. In Pokemon HeartGold and SoulSilver, the GTS is located in Goldenrod City.