Tears for Fears is the 521st episode in the Pokémon Anime Franchise and the season premiere of Pokémon: DP Battle Dimension.

On the way to Veilstone City, Ash and the others stop to have lunch. When Ash, Dawn, and Brock let all their pokémon out, Chimchar is shocked to see a happy environment, which is different from the one it had with Paul. Meanwhile, a group of Zangoose are lured to Team Rocket’s Seviper, which results in Team Rocket blasting off. Meowth is separated from Jessie and James, and has a midnight meeting with Chimchar about life. The next day, Team Rocket attacks and captures all of the pokémon except for Ash’s Chimchar. The Zangoose also return, and now it is up to Chimchar to put its fear behind it and fight the Zangoose. 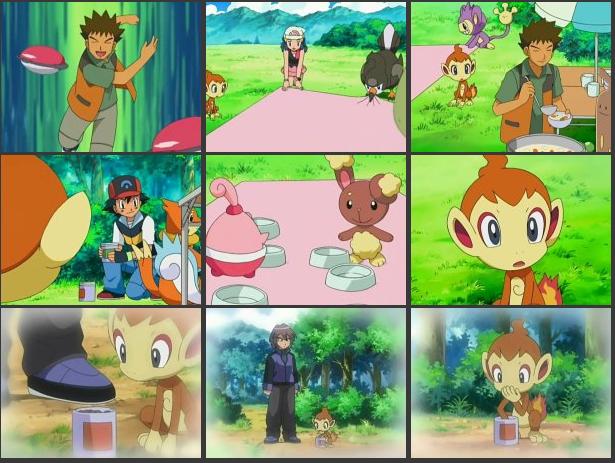 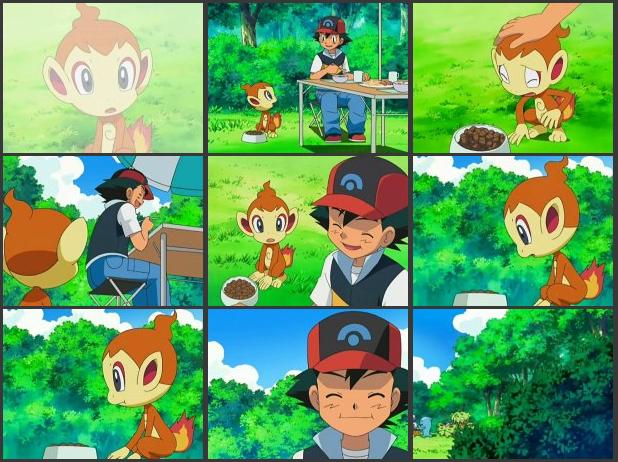 Ash comforts Chimchar after his flashbacks 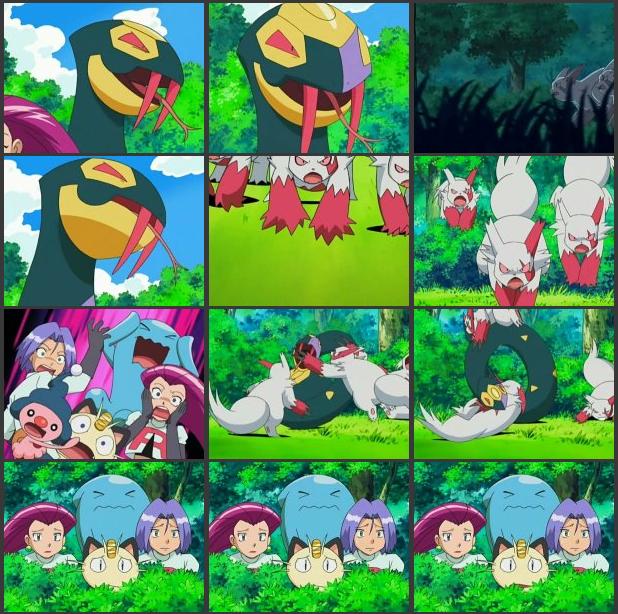 Seviper sense the Zangoose and attacks 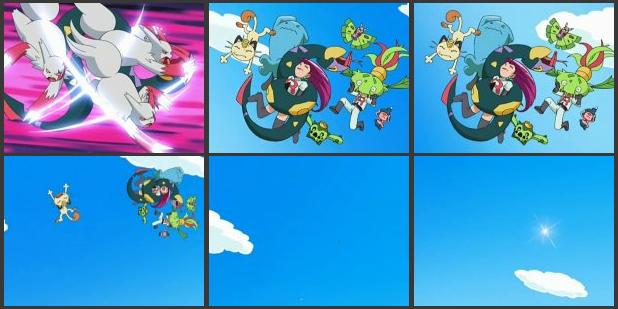 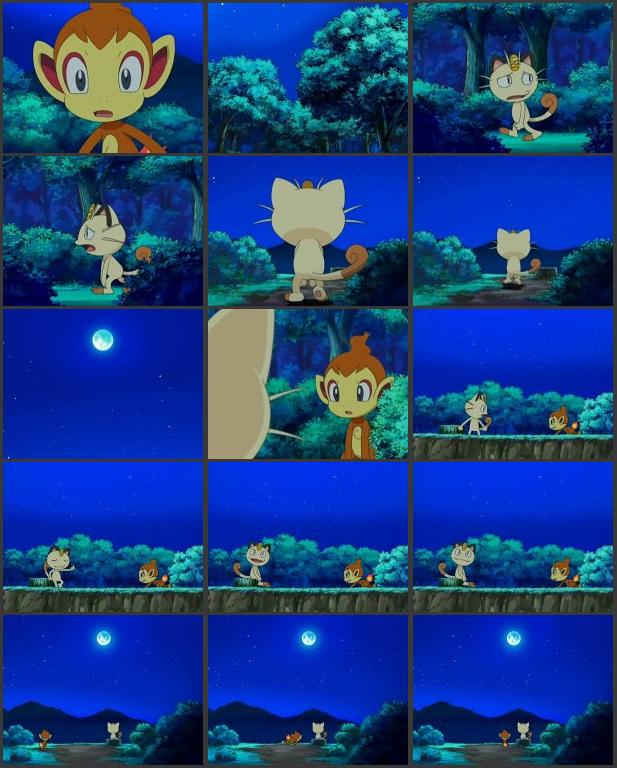 Chimchar can't sleep and wanders off, Meowth finds him and starts asking about him and Paul and how he should be happy 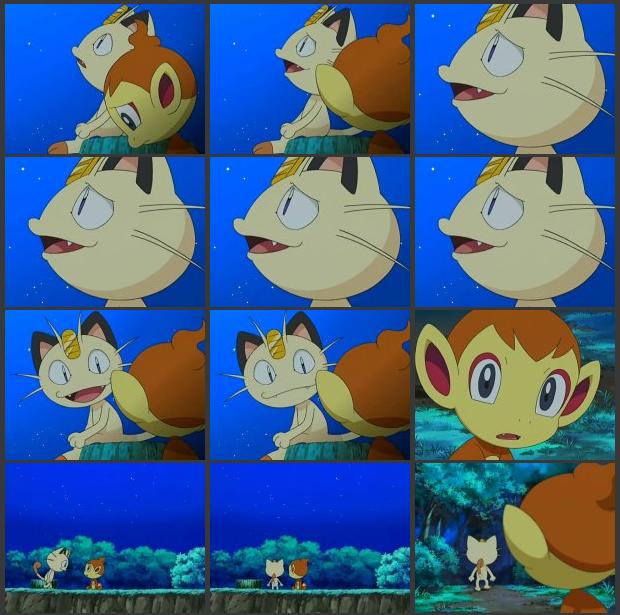 Meowth gets emotional during his pep talk to Chimchar